• Users can now create multiple quotes at once based on the volume of shipments attached to the quoted rate so they do not have to create each quote manually for each shipment. 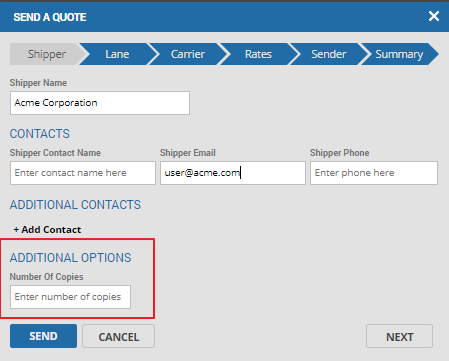 • Customers can now see the week number in a quote export so they can quickly filter quote exports to see how many quotes were sent week over week. 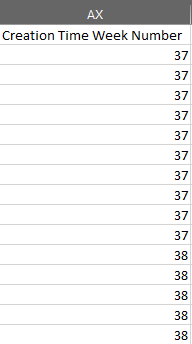 • Customers can now see the suggested cost and sell rate based on the pricing ruleset in a user’s quote so they can have better insight to how users are adjusting the suggested rates being sent to customers.

• Customers can now see a breakdown of each rate source’s cost at the time a quote was sent or saved. This allows customers to understand how their quotes were comparing to the market at the time of quote creation.

• Users can now create new shippers directly from the quote screen which increases the speed of quoting. Previously, users had to migrate to another screen to create the shipper prior to sending a quote.

• Users can now create a load directly from a quote in order to increase efficiency by automatically pre-filling the load page with the information from the quote. Customers can set up webhooks to have these loads automatically populate in their TMS.

• When a shipper proposes a new rate on quotes, a new status called “Negotiating” appears for that quote. Previously, the status was changed to lost, and a duplicate quote had to be created for the updated rate. This new status allows users to more efficiently update a quote with a new rate.

• Customers can now see the department associated with a quote in a quote export. This allows customers to quickly filter by department to assess each department’s success rates.

• Customers can now create and update legal disclaimers attached to a quote by going to the marketplace and configuring the quote tracker. Previously, legal disclaimers could only be updated by Logistical Labs’ developers. 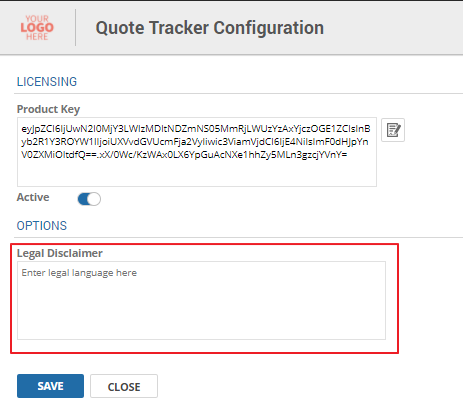 • Customers can now see discussions attached to quotes in the quote export so they can easily understand why a quote was changed.

Thanks, a Logistical Labs team member will respond to your message soon.
Contact Us

Fill out the form to schedule a demo, request pricing information, ask a question, or give us feedback. We'd love to hear from you.